The marketing trend between in store promotion and social networks 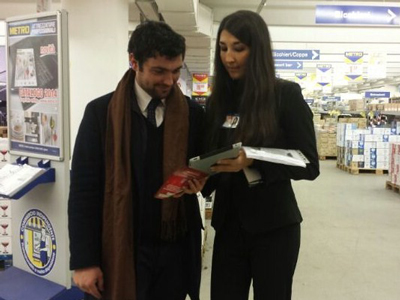 We all know by now how important it is for a company to manage its social accounts. From facebook advertising to customer satisfaction through twitter, it is essential to use these channels to build customer loyalty and strengthen brand awareness.

While Facebook is ten years old with more than 700 million active users, the question on which marketing analysts continue to 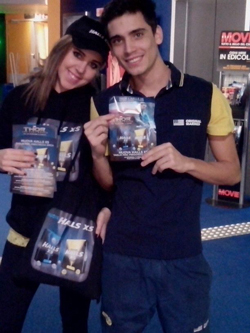 wondering is “the budget dedicated to social networks will exceed that of classic investments, as in in store promotion?”. If at first glance the answer might suggest yes, the reality shows trends not entirely obvious.

According to the English magazine Marketing Magazine, the marketing team of Unilever, a giant in the field of food and personal care, is seriously questioning the logic of shifting large budgets for social media, noting how actions such as in-store promotion are able to provide an ROI up to 50% more” than facebook and twitter.

Also in this direction is the research “The Marketing Mix 2013“: measuring trends, spending and effectiveness” conducted by DMA Italia which has reconfirmed, along with the increase in social engagement, how classic direct marketing actions (such as in store promotion) are among the tools considered most effective to increase brand awareness, the acquisition of business contacts and the active involvement of customers. 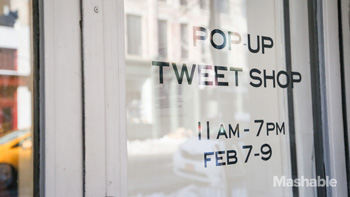 Does this mean that brands should reduce the weight of social media in their marketing plan? Difficult to say: in this regard we could mention case histories of good practices in the use of the indisputable potential, at the level of viral marketing, that social media, if properly used, have.

On the occasion of New York Fashion Week, Marc Jacobs has 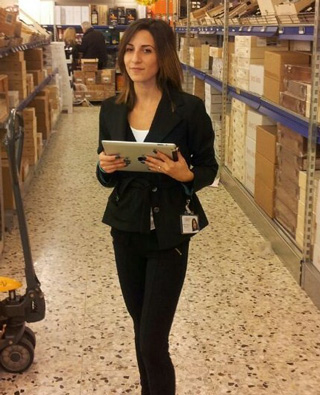 announced the opening of a very special pop-up store. The temporary store, in fact, dedicated to the perfumes of the new Daisy line will not accept money as payment, but tweets: an event that will certainly have great prominence thanks to the already intense activity of the brand on social media, with over a million fans.

In order to receive one of the two perfumes, in fact, customers will have to prove that they have dedicated a tweet to the initiative, obviously with the inevitable hashtag: the number of retweets and favorites will also be evaluated, so as to compensate the customer for the “virality” of his choices.

This is certainly not the first case of social networking in store promotion. The trend, in fact, does not seem to be a dichotomy between these two channels, but rather a dynamic integration: far from being a replacement for traditional marketing tools, social networks potentially provide the customer-consumer with a total experience, capable of emotionally involving him or her in the brand by inserting himself or herself among the traditional tools of in-store promotion.

« Job interview as a hostess and promoter: how best to deal with it

Retailtainment: what it is and its importance in Retail Marketing »