Buzz Marketing: what is it? 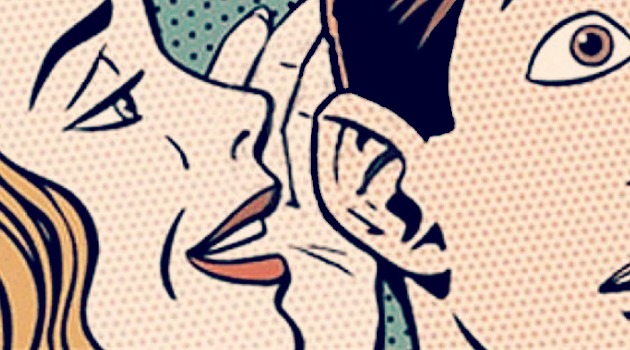 The primary goal of a buzz marketing strategy is to cause a stir: to keep the attention in a unusual and in nowadays way, and recently became one of the most effective form of promotion. 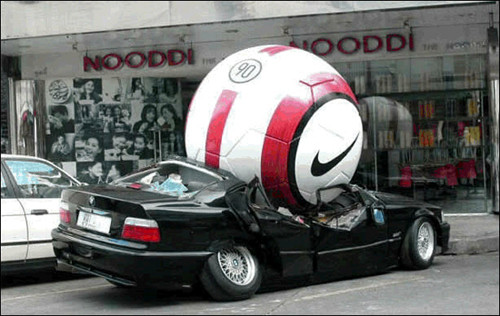 The aim of buzz marketing is to cause a stir, hum, buzz about a particular brand, product, company or event. It is important to provide an excellent, provocative, shocking or mysterious topic that can generate a flux of conversation and discussion. The purpose is mainly to shock and entertain the customers and after provoke a discussion about the product or brand. We can recognize a successful campaign by the fact that it becomes the center of attention of customers and media.

For sure you have noticed that sometimes people and media start discuss some advertising which is likely entirely meaningless and perhaps it also can be a scam, but everyone talks about it. And that is precisely the aim of buzzmarketing campaign,  and how a successful campaign looks like.

Part of the buzz marketing is also viral marketing that deals with the spread of communication in an online environment, or guerrilla marketing. Another concept, which is related to the buzzmarketing is acronym WOMM – Word of mouth marketing, which aim is oral form of advertising. 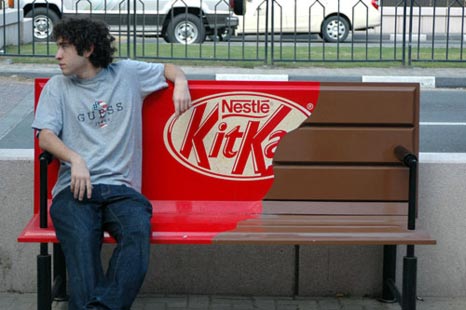 he term buzz marketing is most famous thanks to marketer Mark Hughes and in his book Buzzmarketing – Get People to Talk About Your Stuff. It is logical that almost all of the biggest companies in the world (Nike, Coca Cola, Volkswagen, from Czech for example Kofola etc.), are usually try to make some buzzmarketing campaign, but design and make good and successful buzzmarketing campaign is not easy.

It is very important to have enough knowledge from the field and plane the all campaign into the smallest details. If the buuzzmarketing campaign is not thought out, it can easily turn against its creators themselves.

And now marketing buzz in practice.

In some cases buzz marketing arise spontaneously and unintentionally. The next few examples, which we show you, are not this case. These buzz marketing campaigns were carefully planned and thought out.

For example, in the Czech Republic has been frequently discussed advertising for Kofola in which young student is dating with his teacher and has a relationship with her. This advert provoked a scandal and a big discussion at the Internet. At the end this advertising should be banned in TV, but its certainly fulfilled the purpose to keep the attention of  the audience.

Very well-known buzz marketing advertising is the Nike campaign where the famous footballer Ronaldinho showed off his tricks with a soccer ball in a new Nike shoes. Most of the world forums have been filled with discussions of people who are hesitant, if footballer really can do this, or if it is a scam and the advertising is only a media trick. The advertising also gained a great attention and publicity in various sports programs and TV shows. Professionals could not even sleep because of this advert. It turned out that advertising was obviously a scam, but once again fulfilled its purpose and got attention.

Another case is advert for Formule 1 in the city centre of London.

How to choose the hostess agency: 5 tips to follow » 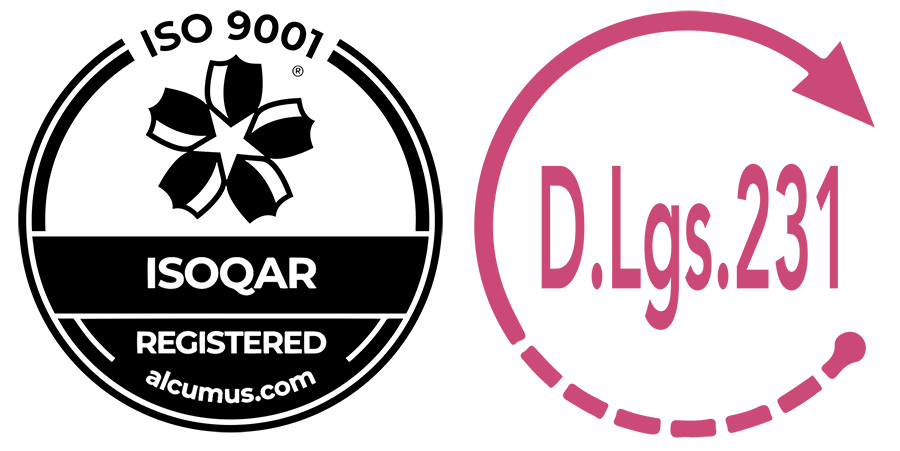