Men’s Fashion: how the canons of male beauty change 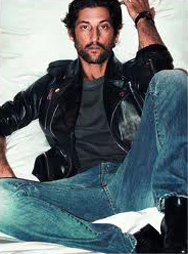 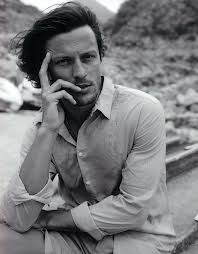 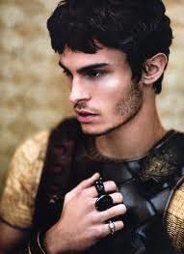 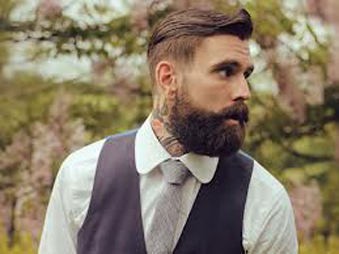 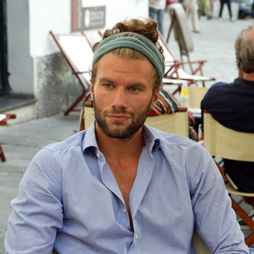 We had the opportunity to talk, in our blog, about how the canons of female beauty have changed, but what has happened since the nineties to date, in Men’s Fashion?
For men’s fashion models, although paid much less than women’s colleagues, in the mid-nineties began to take on

an ever-increasing importance: they are in fact the subject of the most important covers, also thanks to the greater affirmation on the market of important stylistic lines and dedicated magazines.

So, while supermodels such as Naomi Campbell and Linda Evangelista were making their mark, the forerunners of these new categories of supermodels became, for men, the Dutch Mark Vandeloo and the American Tony Ward, the latter launched from the sensual video of Madonna “Justify My Love”. The main characteristics dictated by fashion were mainly the sculpted body and European features, which seemed to reflect the hedonistic wave of pop culture of the nineties.

At the beginning of the 2000s, the rise of Brazilian supermodel Gisele Bundchen on the catwalks also benefited his fellow countrymen who began to have a golden period in terms of work: let’s talk, for example, of Marcelo Boldrini, who exceptionally posed for the Pirelli calendar in 2003 (until then always reserved for female models) and who, from unknown, became in great demand.

In the mid-twenties fashion shifted its attention to Eastern Europe, offering models with emaciated faces and adolescent bodies, while at the end of the decade the French Baptiste Giabiconi, chosen as muse by Karl Lagarfeld for the maison Chanel and also model for the prestigious Pirelli calendar, established himself as a model: in the same way, the northern European traits remain in vogue with David Gandy, made famous by the famous Dolce & Gabbana commercial.

What is happening now in Men’s Fashion? According to the website models.com, at the moment the most paid model in the world is the American Sean O’Pry, testimonial for the most important French and Italian brands: but then the trend seems to be less North American and more Central European, despite the fact that the only Italian model on the list is Simone Nobili, at number 26.

Alongside the beauties of Europe, South America and the Rising Sun, it should be pointed out that less formal aesthetic styles are emerging: perhaps the new “hipster” style that is spreading among young people today has also influenced the latest fashion shows in Milan and Paris, where models with very long beards, dilated lobes and many, many tattoos have appeared: the forerunner of this “Alternative beauty” is, for example, the English model Ricki Hall, taken on as a true fashion icon so that some brands have dedicated lines inspired by his style.

And what will be the icons of men’s fashion? Could it be you?

If you think you have the right features to make the model, you can subscribe to our agency, just click here: Hostess & Promoter has provided, with its Models division, models and models for important brands, including Adidas and Northsail, as well as stewards for events related to men’s fashion such as Pitti Uomo.

« Tourism Marketing actions for the Lazio region at the London Olympics

Martina is the Hostess of the month of November »